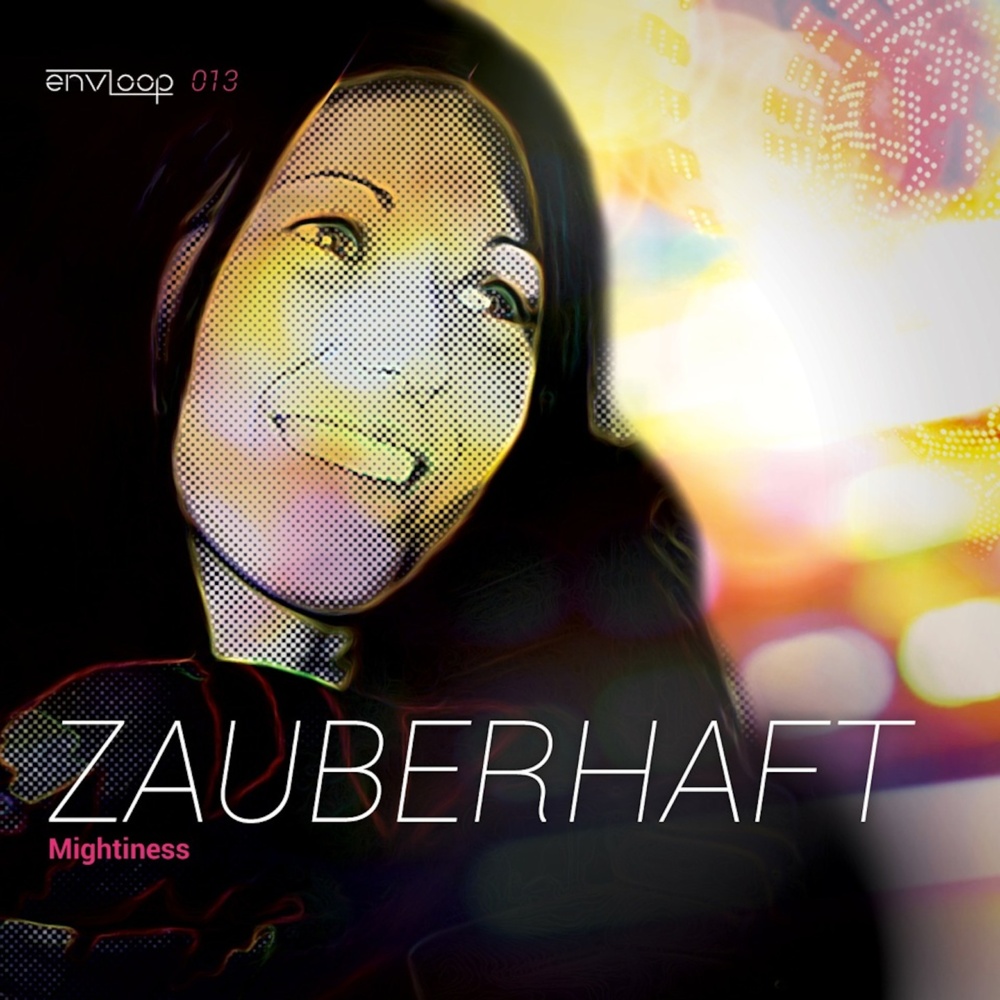 Electro-House with „earworm“-potential and a special trap-drop: German artist Mightiness new E.P. „Zauberhaft“ blends his skills as a Drum&Bass-producer with his love for catchy Electro-House anthems. „Magical“ would be the E.P. title´s literal translation into English, and this is, what his new release is. Did Mightiness gain much attention within UK´s D&B-community for his remix of „Giving Up On Love“ by Kooky and „The Voice of D&B“ UK-based artist Pat Fulgoni, his new tune is dedicated to his second genre Electro-House. Along with his original tune come remixes from highly reputed UK-artist James Kininmonth, Hamburg, Germany based producer Morja and once again from Bremen based producer Diffr3nt. Release date on march 5th!