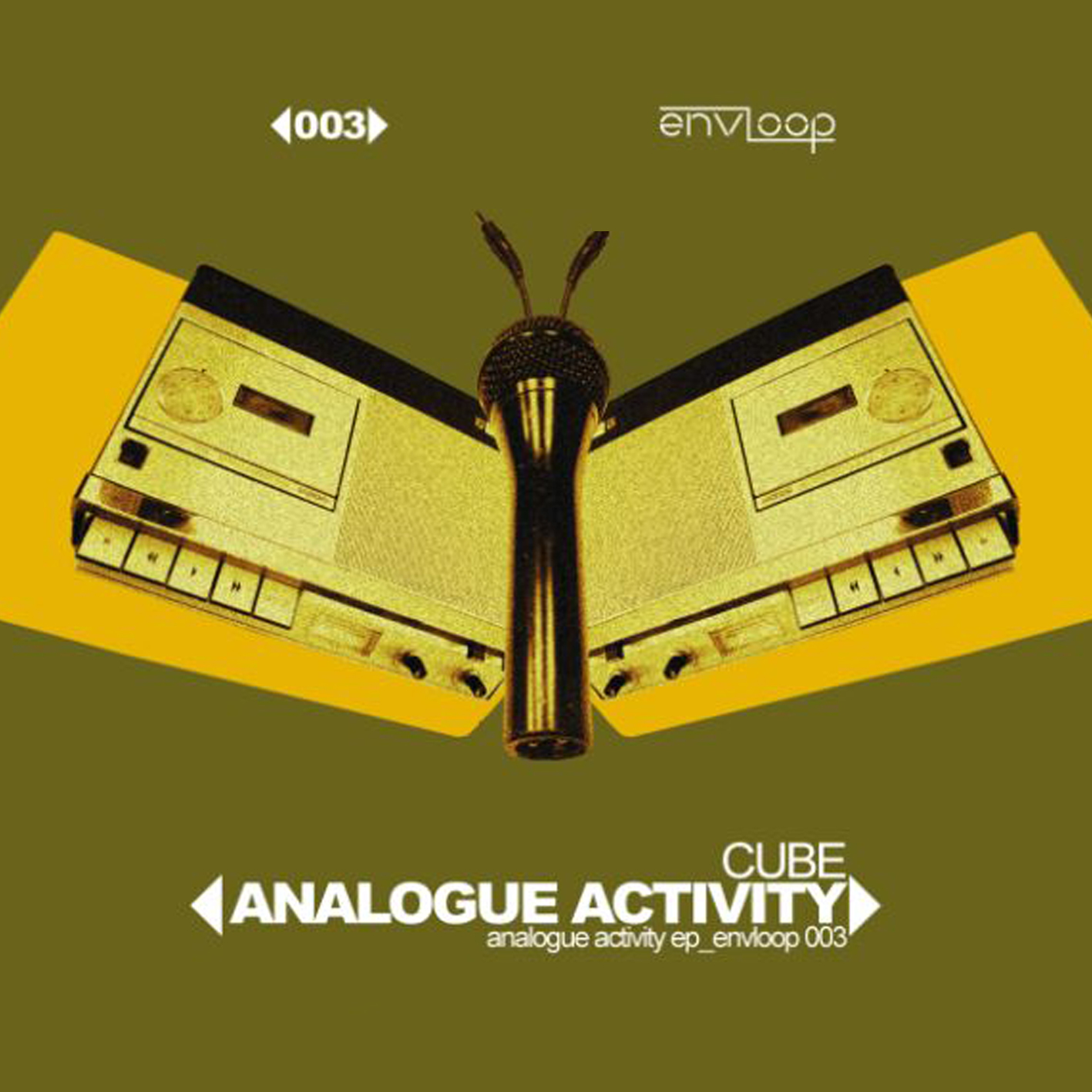 Analogue Activity by the Austrian producer Der Cube is a hypnotic Electro tune, starting off mean and moody, winding up to a unique and epic sound-experience. With it’s addictive groove, the tune finds its way to a winding distorted piano melody, which will hook you further into it – either on the dancefloor or through your headphones.

New York artist I-Cue adds an “old school-breaky” Electrobreaks mix. Bremen based producer Rauschhaus completes it with a massive Electrohouse mix making it impossible to stand still. Liverpool based artists Kooky and Frozen Smoke contribute two “in your face” UK-Style Electrohouse mixes, getting it to the real thing.

We at Envloop are also very proud to announce a very special appearance by Roland Schwarz, who has had a couple of massive releases on the highly reputed label Etage Noir. Holding to the motto “stay true to yourself”, Roland Schwarz contributes a shaky, groovy and funky House Mix, exactly the style a worldwide crowd loves and knows as the typical “Roland Schwarz Groove”. Just in case you belong to the few who aren’t familiar: Imagine Daft Punk in a session with Boys Noize and Roger Sanchez. Get the idea?

The bonus mix this time comes from envloop´s featured artist Hillberg, who joins in with his “Der Cube – Analogue Activity Sofa Chillin RMX”. So get yourself a decent glass of wine, relax on the sofa, and enjoy…