Here we go with a special give away free 320 kbit/s download for I-Cue feat. Ill-Esha – When The Bass Drops. This drum and bass mix by mightiness comes with… 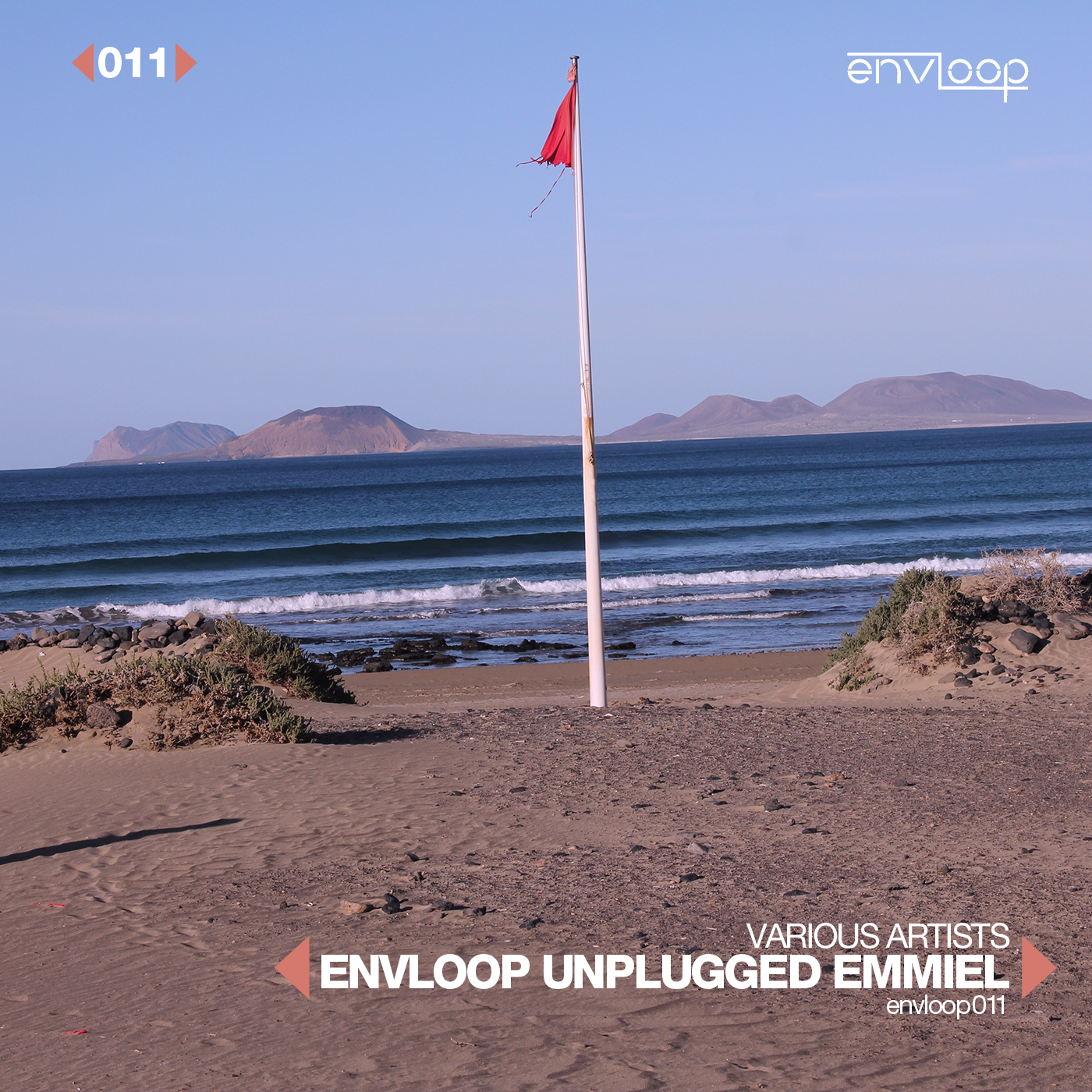 These two wonderfull unplugged versions of I-Cue feat. Ill-Esha`s "When the Bass Drops" and Kooky & Pat Fulgoni`s "Giving Up On Love" are made by Emmiel from Spain. See Emmiel…

“When the Bass Drops” comes with the potential to absolutely enchant you: Massive trippy-funky dubstep-riffs meet with ill-esha´s unique soul voice – a magical acoustic tightrope walk between Dubstep, Hip-Hop, Soul and Trip-Hop as I-Cue himself calls it…. Trip-Step or Dub-Hop. Hailing from Vancouver now San Francisco based ill-esha burst onto the North American electronic scene as a soul vocalist featured on various releases for the likes of Breakbeat Science, Fokuz, and BluSaphir. Her multi-dimensional approach spans Glitch-Hop, Dubstep and Downtempo, which has set ill-esha apart amidst some of electronic music’s most groundbreaking acts: Releases on trendsetting labels as Muti Music, Daly City, Haunted Audio, Dub Police and many more are amongst the landmarks of her career. Catching the ears of our audience with outstanding remixes for envloop NYC based artist I-Cue now debuts with his first own release. His previous artistic biography shows him as a producer of various albums since the mid 1990’s on New York´s most avant-garde electronic music label Jungle Sky / Liquid Sky. Being the first to execute Hip-Hop/Drum & Bass productions that formed the sound of “Hip Step”, he may count as one of the true originators and influences of Hip-Hop infused electronic music today. He has worked with producer/engineer Carlos Bess (who actually engineered this release), emcee T.R.A.C. (Next Level $#it) and remixed artists such as Texta, Gravediggaz, Craig G, Tasha & Cridge, Prime Mover & Chuck B. as well as a collaboration with Muffler. Brilliant remixes from different genres come from: NY based artists Odyssey and Billy Ray Stylus, ill-esha herself, Germany based artist Mightiness and UK based artists Kooky and Frozen Smoke gallantly join the illustrious round of artists. END_OF_DOCUMENT_TOKEN_TO_BE_REPLACED